Office and Coworking Rituals From Around The World

7 Reasons for Digital Nomads to Spend Their Summer in Rural Europe
10 April 2019
Digital Nomad Fitness Guide: Staying Strong on the Move
13 May 2019
mokrin-news
Office and Coworking Rituals From Around The World
April 15, 2019 by mokrin_duke in mokrin-news

Every business has the same exact goal. You want to create something worthwhile and make some money while doing it. This rings true in just about every company on Earth. However, in many parts of the world, you’ll see completely different traditions and rituals in the workplace. Some might seem unusual or impractical, but they all serve a specific purpose. Here are some of the most interesting ones you should acquaint yourself with.

The Israeli workweek differs from most of the world for religious reasons. They start working on Sunday and stop on Thursday. This is so that all citizens are able to observe the holy day of Shabbat. It begins on the sundown of Friday and lasts until evening on Saturday.
That’s not the only difference they have in their work week. It’s also a tiny bit longer. Their standard work week lasts about forty-three hours instead of the regular forty. Work ethic is strong in Israel and many workers try to sneak in extra work on Friday mornings to be even more productive.
Some companies and their workers try to emulate the western work week to be more in touch with their foreign business partners, but this is an exception rather than being a normal thing.

A lot of coworking communities like to create a rhythm for themselves in the work space. Eating together is a great way to bond and talk about your daily woes with your coworkers. Because a lot of coworking spaces have kitchens in their offices, it gives team members with a penchant for cooking the opportunity to shine among their peers. Making a light meal for everyone during breaks can help build a sense of team cohesion.
Usually, coworkers will eat together in the common space where they also work. Other times, they might decide to go somewhere out to eat their meals. Heading to the nearest park or café is the most common choice. 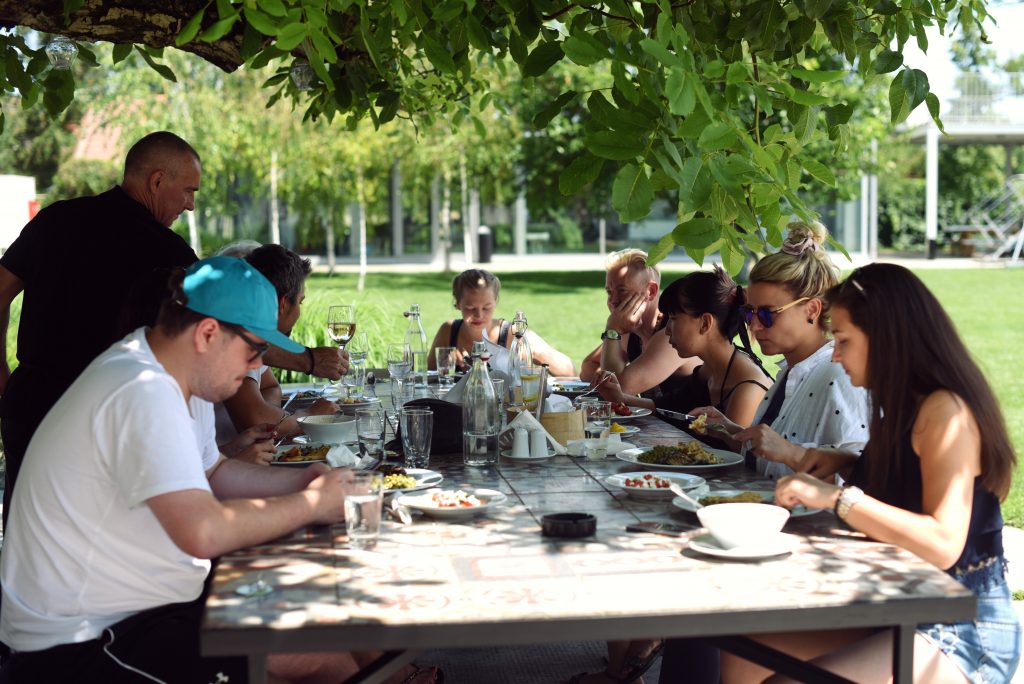 3. Right to rest in France

In many parts of the world, employers expect their workers to be available for most of the day in case something goes wrong at work. Sometimes, you’ll need the employee to come in for an extra shift or to help out with something. Usually, you’ll send an E-mail to notify them when additional help is needed. In
France, the employee could just say that they weren’t checking their E-mail because it wasn’t during work hours.

France has what is called a “Right to disconnect” law which states that French professionals have no obligation to view or answer E-mails and messages when they clock out. The measure exists to prevent workers from being overworked beyond their abilities.

4. Coming in to work

If your work isn’t dependent on anyone else, when you decide to start is up to you. Your employer just wants to see quality work done, regardless of when you start. Many coworking communities allow workers to come in later as long as they compensate for that same time afterwards. It doesn’t matter if you show up half an hour late if you’re going to stay an additional half hour. The work time is satisfied and nobody loses out on any productivity.

When it comes to equality, Iceland is proving itself to be one of the most progressive places in the world. When Icelandic parents start dealing with a newborn, they get quite a bit of paid time off from work. In fact, both parents get three months to relax and get accustomed to having a baby. Not only that, but they also have another three months they can share amongst themselves.
Their parental leave isn’t paid in full, they’re usually given around eighty per cent of their original salary.
Ultimately, the Icelandic companies want both parents to learn the joys of parenthood and being able to take care of their child is very important.

Japan takes its employees’ health very seriously. In fact, they get the opportunity to work out during work hours. The fifteen-minute exercise regime called “Radio Taiso” is commonly enacted while people are in the office doing work. The name comes from the music that is played on the radio during the exercises. It’s played on Japan’s own national radio throughout the day.

Students and workers are encouraged to take a fifteen-minute break during work hours to work on a fitness regime alongside the music. It’s usually done collectively early in the morning to prevent any stops during important work. Working out in a group increases morale, reduces stress, and builds a sense of unity in the workplace.

7. Prayers in the United Arab Emirates

Being productive during work hours is obviously going to be a priority in the workplace. On the other hand, some activities are considered more important than getting work done. In the Islamic faith, daily prayers are a crucial pillar of the religion. They are done several times a day and just about everyone practices them.

In the UAE, even phone calls and business meetings shouldn’t stop you from exercising your right to pray. When you’re doing business in any of these countries, it’s important that you respect prayer times even if they interrupt something important.

In a flexible workplace, you might not have everyone working in the same place. Many individuals have jobs that allow them to work from home, which reduces the amount of time spent among coworkers.
During business meetings, it’s important that workers have a sense of teamwork and cohesion among them. Since some aren’t present during these meetings, you can always include them in video calls. Have them contribute to the conversation through a Skype call. 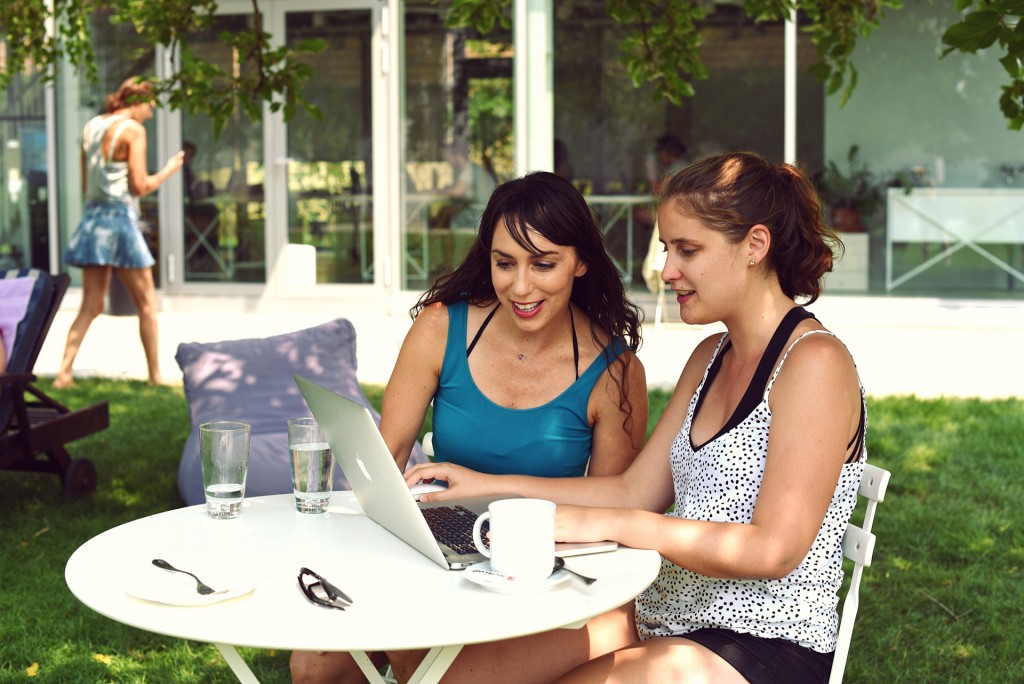 9. Thirty days of leave in Kuwait

Business never stops in much of the western world. For example, in the USA you don’t get a lot of breaks from work during the year. You depend on the whims of your employer who decides when work is necessary and when it isn’t. Getting a significant amount of paid leave is a rarity and vacation policies vary from workplace to workplace.

Kuwait is a whole different story. They have a mandatory thirty days of paid leave every single year. This is the highest figure for paid leave in the world. Many countries try to emulate this practice, but most western countries only give about four weeks of leave to their workers.

Having a drink after work is an important ritual for many coworking spaces. If you spend time working with your fellow team members, it’s important to also relax alongside them. This is crucial so that you don’t associate your team with the stresses of work.
Having a collective happy hour is a brilliant way to build morale in the office. Each coworking space has a unique twist on their happy hour. Sometimes, the first employee to bring up work during this relaxing time has to buy everyone a shot.
Many businesses actually practice having a drink while on the clock. Obviously, this is done somewhere near the end of the workday, because it can be a great way to relax while you’re finishing things up.

The Finns take their saunas very seriously. Many American businesses conduct talks in places like restaurants or bars, but saunas are a completely different  environment. Having a negotiation in a hot bath is a regular thing for businessmen in Finland. The affinity for hot saunas is ingrained in both their casual and their work culture.

The practice is so common that many companies have adapted their offices to accommodate this. They might be located near a wellness centre which offers a sauna, or they might even bring that luxury to the workplace. Larger businesses have actual office saunas where workers and managers alike can discuss business while sweating away the stresses of work. It’s said that the sweltering environment relaxes the mind and opens it up to creativity. They swear by the idea that the saunas are key to successful Finnish business decisions.

When you have a flexible work schedule, it can be difficult to decide when you want to work. Many individuals are natural night owls and they might prefer working at the office at night. If some of your other team members are also night owls, you can organize a collective work session at night. Having people around you while you work can be good for morale and productivity. If your common space allows you to come in whenever you should take full advantage of that. 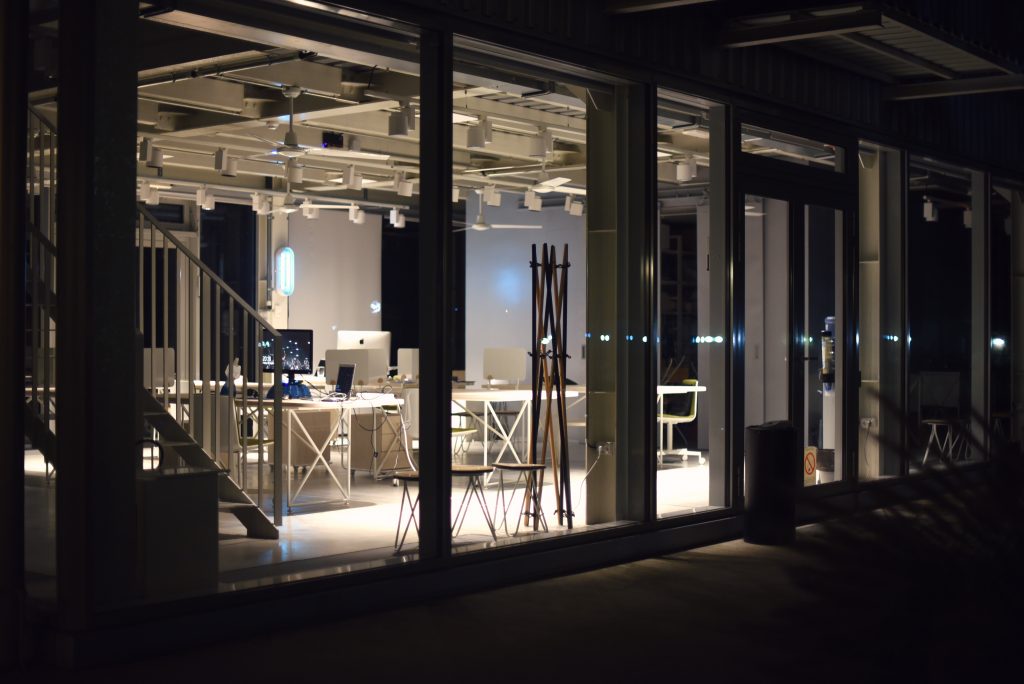 Getting the proper amount of rest is crucial for productivity. You can’t work for hours on end and expect to keep up the same results. Because of this, coffee breaks and snack breaks are strongly encouraged. This is especially true in places like Sweden. They take their coffee breaks seriously.

Their breaks are called “Fika” and employers are adamant that workers should take the opportunity to enjoy a cup of coffee or some sweets during this time. They usually have some small talk while making a cup at the office capsule coffee machine. It’s an institutionalized mainstay for just about every job and many businesses practice it several times a day.

14. Taking a work nap in Japan

Japanese work culture is quite a bit different than the culture you would see in most parts of the world. Work is taken very seriously and many employees take it a bit too far. It’s simply a part of their culture. They even have a word for dying from doing too much work. Unfortunately, taking work that seriously can impact productivity. Being overworked is not at all efficient in the workplace.
A lot of employees fall asleep during work hours because they are so dedicated to their craft. It’s considered a sign of diligence because the employee has gone the extra mile to get their work done. On the other hand, it might also boost their productivity to have a little bit of shut-eye in such a stressful environment. Because of its significant cultural impact, some employees even pretend to fall asleep to mimic other productive members of their work team.

Offices around the world differ in their daily rituals, but they all have one thing in common. They want to create a friendly workspace where everyone can feel like a member of something bigger than themselves. Teamwork is a crucial aspect of working together with other people which is why it should be nurtured. It’s something that goes further than the lines that separate different countries and cultures. Work ethic may vary among different cultures, but ultimately everyone just wants their office to succeed and bring in profits. 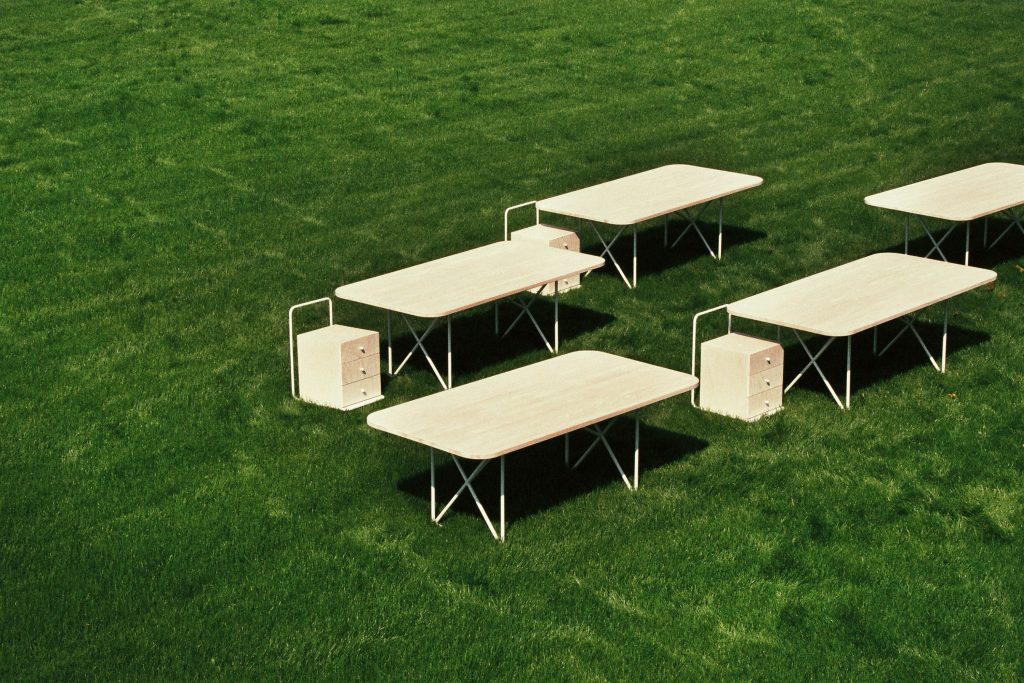 Leila Dorari is a marketing consultant and a freelance writer from Sydney.